NBB is one of the largest German online retailers for consumer electronics. It caters to consumers and small to medium sized businesses across the German, Swiss and Austrian (DACH) region.

As part of its ongoing strategy to build a global technology group, North West-based Tactus has linked up with NBB to distribute its series of premium finish Geo devices into the DACH market. The lightweight, versatile, and affordable laptops will include Windows 11 as standard following the launch of the new operating system in October this year.

The pan-European partnership is the next step in an exciting and active year for Tactus. Last month, the company completed the acquisition of award-winning PC gaming brand Chillblast, further enhancing its capabilities in the gaming space and complementing its existing portfolio of brands, including Geo.

In July, the business was named as Microsoft Device Partner of the Year following significant growth of the Geo brand. In August, Tactus secured a £40 million investment from Chrysalis Investments as it accelerates plans to become a globally recognised gaming and technology group. It has completed three additional acquisitions as part of that plan, including B2B IT hardware provider Business IT Support Team (BIST) in September and CCL, Yorkshire-based PC gaming specialist, in April. 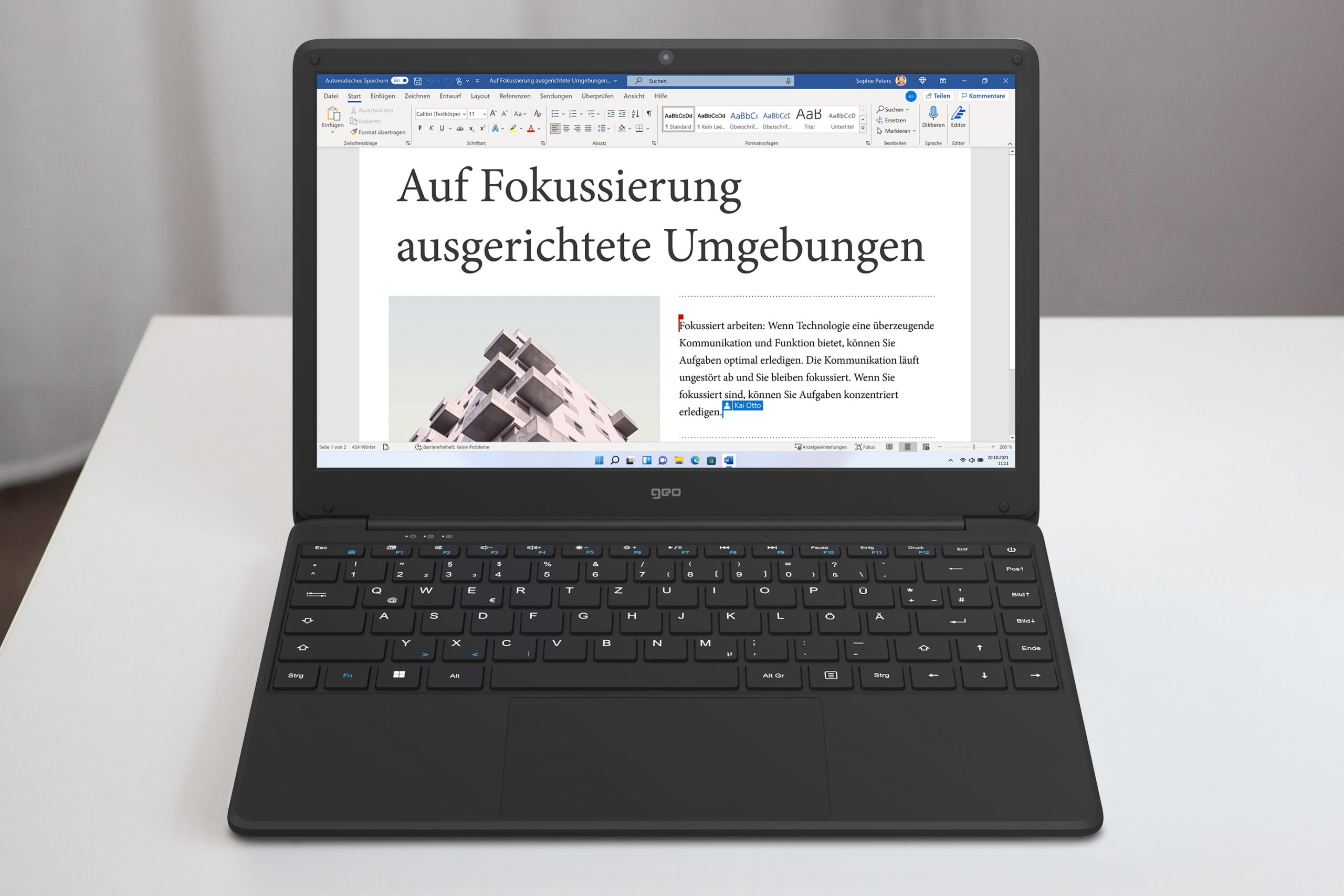 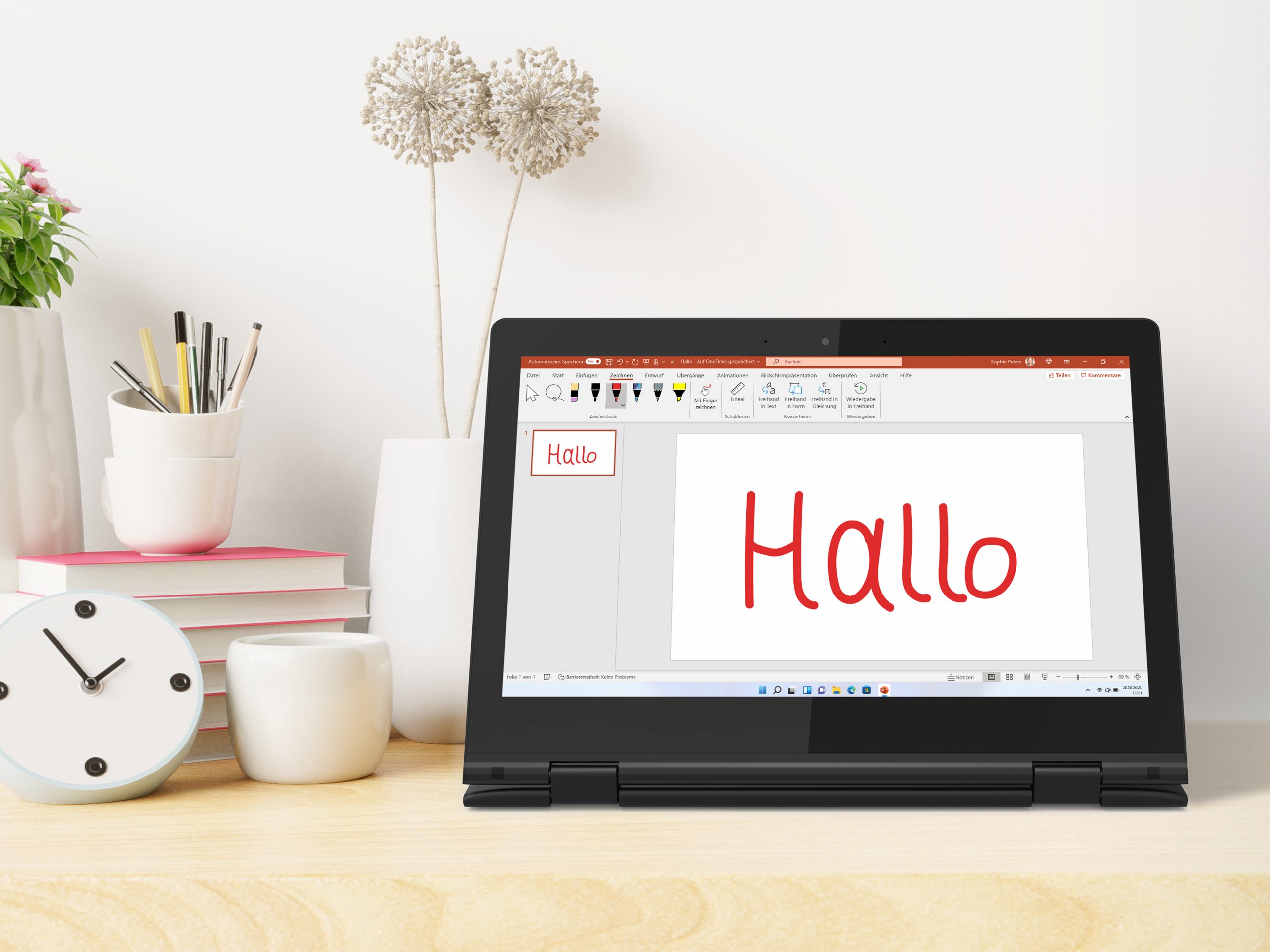 Werner Selch, Notebooksbilliger CPO, said: “In times of non-reliable supply chains and higher prices for the end consumer, Tactus has done an outstanding job to extend into the DACH region. We are thrilled to accompany the rise of a new notebook brand in Europe with an up-to-date operating system and high product quality.”

Scott Brenchley, CEO at Tactus Group, added: “Supply chain delays have proved challenging for the technology sector throughout the last year and we are pleased to be able to bring new, innovative, and cutting-edge products to market at a time when they are most needed.“We are committed to growing the future of Tactus Group and establishing international partnerships is a vital part of that. Expanding into European markets is an important milestone for the business as we continue to establish our position as a globally recognised technology group.

“We have already experienced huge success from our commercial partnership with Best Buy in the US earlier this year and I am confident that this venture into Europe will reap similar benefits. NBB has an unrivalled reach in the wider DACH electronics market, so we are delighted to have the opportunity to partner with them.”